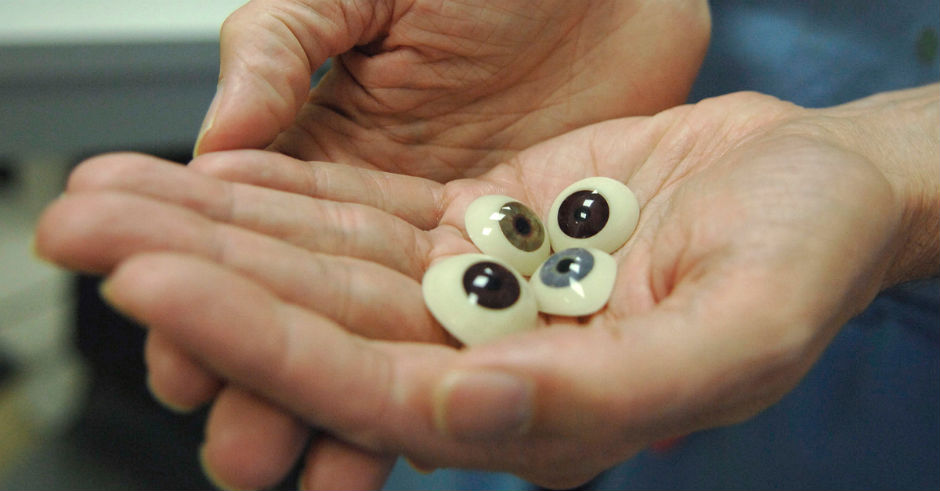 Lena Lupari, who is a mother of three from Northern Ireland, has recently been diagnosed with idiopathic intracranial hypertension. Doctors have stated that her condition was caused by her obesity. It was also caused by her drinking 28 energy drinks every day. Idiopathic intracranial hypertension is a neurological condition that causes pressure to build upon the brain. It typically affects people who are obese.

Lena stated that one morning she woke up with a migraine. She ignored the migraine and took a painkiller. She then noticed that her vision went blurry, and she was not able to see anything. She was hospitalized for seven days.

She was able to lose 30 pounds while she was in the hospital. Doctors have stated that she will need to lose about 100 pounds before the symptoms go away. Lena was consuming over 2,400 milligrams of caffeine per day from the energy drinks. She was also consuming over 3,000 calories from energy drinks alone.

Experts recommend that people consume no more than 400 milligrams of caffeine per day. Lena stated that she did not know she was causing serious damage to her health until she collapsed one day. Energy drinks like Red Bull can cause strokes and heart attacks if a person drinks too many of them.