What Happens To Your Brain Right After Drinking Coffee 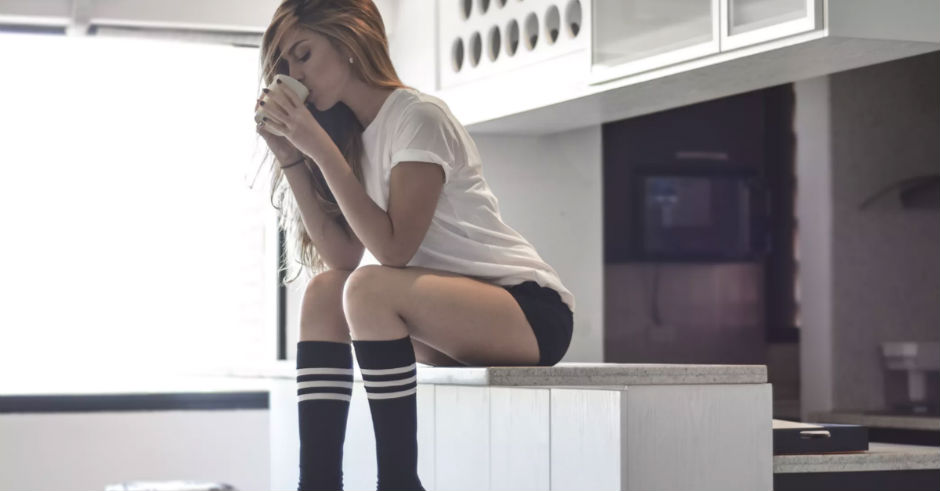 In times past, it hasn't been uncommon to hear health professional discourage the consumption of coffee due to the caffeine levels. This hasn't stopped the millions of coffee drinkers who stand in lines at the local coffee shops to enjoy seasonal brews or the classic cups of joe. However, there is a growing number of professionals who believe coffee is actually good for the body in many different ways. So along with the tall glass of water, a tall cup of local coffee may not be that bad to consume after all. In fact, it might be imperative to grab a cup or two!

The caffeine in coffee has been shown to boost the brain's function and boost mood levels. For those who like to exercise in the mornings, a cup of coffee might be pretty helpful because the caffeine may increase exercise performance by 12%!

Two of the most popular times to grab a cup of coffee are the first thing in the morning before work and around 2-3 pm. Why? These are the times where most people need a jolt of energy the most. In the mornings, people are sluggish from the night before and are trying to become alert. Around 2-3 pm, a heavy lunch might be settling in and the temptation is to fall asleep. However, there are still a few hours left in the workday. In this case, a strong cup of coffee helps to wake the system up again.

For those who may be considered about getting a healthy amount of vitamins, minerals, and nutrients in their diet, there are studies which point to coffee as the answer. Primarily due to the caffeine, coffee has Riboflavin, Manganese, and even levels of Vitamin B5. In addition to the antioxidants found in coffee, studies suggest the regular coffee drinker might be able to see the health benefits in coffee sooner than they would see in their daily intake of fruits and vegetables.

Now, the main reason we all eat fruits and vegetables, count calories, drink copious amounts of water and exercise daily is become we want to look, feel and operate at our best. We also want to avoid hypertension, high blood pressure, cancer, heart attacks, and high cholesterol. Researchers are finding that coffee helps to prevent potential disease. People who drink coffee decrease the likelihood of developing Cirrhosis of the liver by 84%. Regular coffee drinkers decrease their chances of getting liver cancer by 40%. They are also 65% less likely to develop Alzheimer's disease. Depending on the sugar content in the cup of coffee, coffee drinkers might be 20-60% less likely to become diabetic. Please note this doesn't count those sugar-laden lattes with a week's worth of sugar in one cup.

In addition to the tremendous benefits of mental clarity, endorphin boost, heart health, and weight maintenance, exercise may not be the only mood booster on the block anymore. Those who drink coffee on a regular basis are 20% less likely to become acutely depressed. For those who are chronic coffee drinkers i.e. four to five cups of coffee per day, they decrease their likelihood of becoming suicidal by 53%.

Granted, it would be unfair and dishonest to name all these astonishing health benefits without discussing the potential dangers or downsides to coffee. Coffee is addictive. There are millions of people who struggle to function at a normal level without it. After drinking coffee on a regular basis, the body will get used to the amount of caffeine and it won't hold the same effectiveness anymore. When this happens, more caffeine is needed to produce the same results. When the number of coffee consumption increases, the levels of anxiety, high blood pressure and insomnia might increase as well. The body needs rest and when insomnia enters the picture, so do jittery nerves and lots of anxiety.

To balance it out, drink coffee along with water. Consider keeping