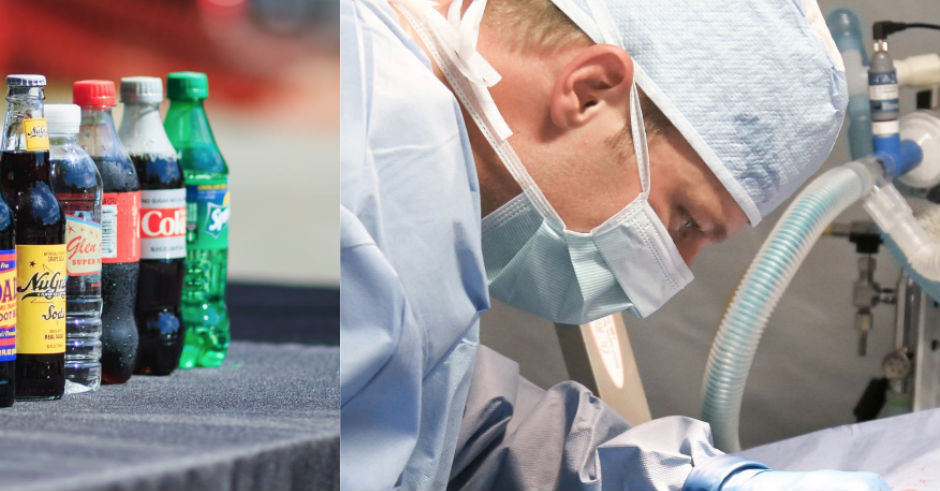 Many people who diet think one of the best choices you can make is to opt for diet drinks instead of the full sugar ones. However, new studies show artificial sweeteners are the worst choice you can make. They are terrible for your gut.

Why are they bad for your health? Anytime you have an artificial sweetener, toxins are released which are absorbed by your body. Ben-Gurion University researchers who conducted an experiment had studied six different sweetness to see the effect it had on their health.

Each of these was mixed with a bacteria that glows when toxins are detected. Each sweetener glowed when the bacteria were added. And the more of the sweetener was added, the brighter the glow became.

When these artificial sweeteners are digested and the toxins are released, it attacks your healthy gut flora. The side effects of this not only that it hurts your digestive system but it also affects metabolism, hormone regulation, and brain function. In addition to this, the study also showed that vital genes were reduced in the stomach when just even one sweetener was found in the gut.