These Five “People Foods” Are Incredibly Dangerous to Dogs 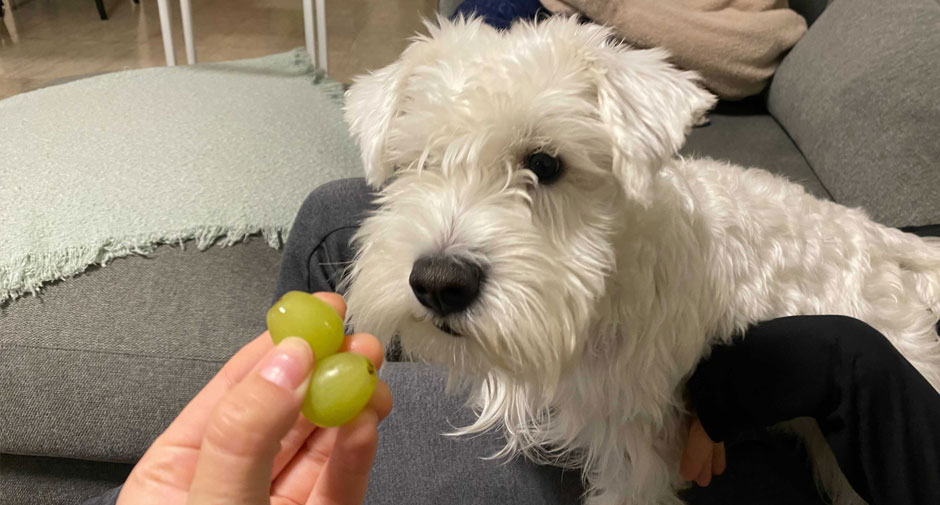 For those of us who own dogs (and even for those who don’t), there’s always a little temptation to give Fido a little bit of what we’re eating. After all, those cute little doggy eyes are looking up at you as you chow down – what harm could a little snack do?

As it turns out, dogs’ anatomy and digestion are different, and certain foods can be very harmful to our furry little friends. Here are five foods to avoid to keep your pup safe.

Corn on the cob

Corn on the cob can be particularly dangerous for pups and grown dogs alike. The partially digested cob may get stuck inside of their intestines, and it's extremely painful and can cause a backup. Although the corn itself is safe, keep the cob away from them at all costs.

Avocados are quite bad for dogs. This is due to them containing Persin, a chemical that can cause painful diarrhea and aggressive vomiting. The sickness may even last for a few days after they ingest it, so it is smart to keep avocadoes away from dogs' little paws at all times.

This may seem like an odd choice, because the stereotype of dogs and bones is popular one. But honestly, they are dangerous. When the dog chews on cooked bones, they are very likely to break, leaving splinters in their mouths, and in their stomachs. In some cases, it even punctures the stomach. So say “no” to bones.

Some people like to give their pups little sips of their caffeinated drinks. This can potentially be dangerous for the dog, as it messes with their hormones and makes their brains act faster than normal, putting them into a state that is unhealthy. In large doses, it could even be fatal.

Grapes and or Raisins

Grapes can be very harmful to dogs, as these little fruits can cause kidney failure. This doesn’t mean one grape that fell on the floor will hurt your dog, but it is best to avoid them. If you dog does eat them and starts vomiting repeatedly, bring them to the vet immediately.