Teen Is Accused Of Wearing A Racist Prom Dress, Refuses To Apologize (photos) 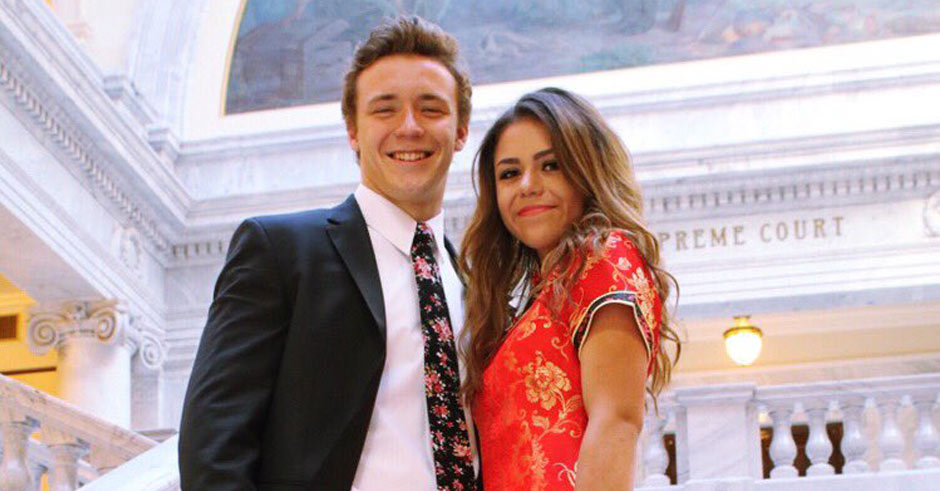 When it was time for her big day, she couldn't wait to show off the dress she found. Photos she posted online quickly went viral and people started calling her racist...

A young woman from the state of Utah is being slammed all over social media for the dress she decided to wear to prom.

She is under fire because her outfit is a traditional Chinese dress and she isn’t Chinese. According to Yahoo, this type of dress is a symbol of female empowerment.

The young woman under fire is Keziah Ginger Daum, and it wasn’t until she posted some photos on social media that the onslaught of hateful messages came to her.

One stranger commented “ My culture is NOT your goddamn prom dress.”

To which Baum responded:

“To everyone causing so much negativity: I mean no disrespect to the Chinese culture. I'm simply showing my appreciation to their culture. I’m not deleting my post because I've done nothing but show my love for the culture. It's a f**king dress. And it's beautiful.”

And just when Baum thought she was going only get attacked, she started getting comments of support. One user on twitter responded:

“As a Chinese women I applaud you for wearing a qipao. if you’d gone to a Chinese restaurant for prom night I’d also . if you meant to ridicule I doubt you’d wear this dress on your PROM night. Don’t people get you only go to your prom once? Who’d wear a dress they disliked? DUH”

And one other woman told Baum:

“Girl don’t even sweat these haters. I bet they’re all about to celebrate cinco de mayo (a totally American made holiday just like saint Patrick’s day) and act like they aren’t appropriating Hispanic culture (or Irish culture on the St. Patty’s day version lol)”

Take a look at the photos below. Do you think what this teen wore to prom was racist?

Or do you think people are simply overreacting?