Grandparents Who Babysit Are Less Likely To Get This Disease 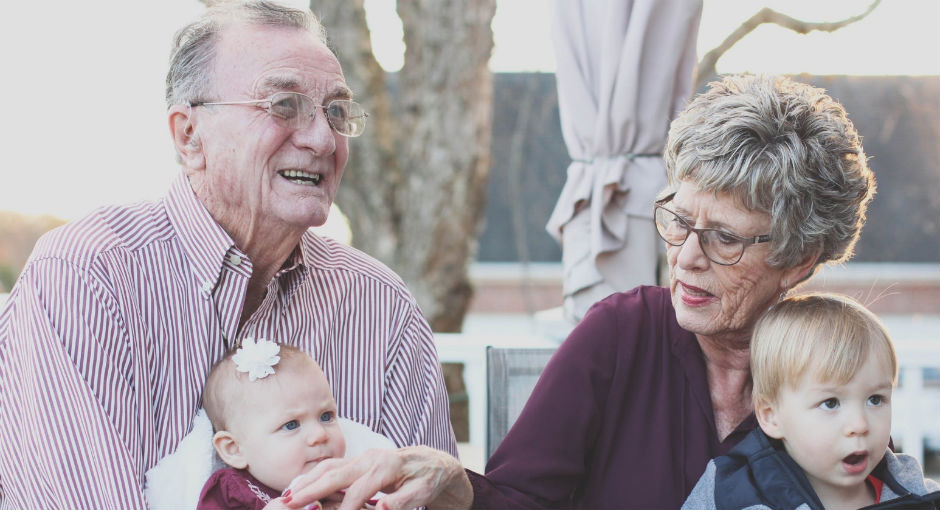 Few things bring older adults more pleasure than spending time with their grandchildren. There’s now evidence that this actually reduces the risk of dementia and Alzheimer’s disease. There are several possible reasons for this. Since this is something that grandparents love to do anyway and it also benefits the grandkids and their parents, it’s a win-win scenario for everyone involved.

While the causes of dementia and Alzheimer’s disease are complex, there is evidence that certain factors contribute to it and others help to prevent or delay it. One of the challenges faced by many elderly people is social isolation. Studies show that people who have little contact with the outside world are more likely to develop problems such as memory loss, dementia and Alzheimer’s disease. Even minor social interactions or owning a pet, on the other hand, can help to mitigate the effects of isolation. Taking care of grandchildren is one of the very best activities for helping older people socialize and feel connected to the world.

Being in the company of their grandchildren gives older people a chance to relive aspects of the parenting experience, without many of the stresses and responsibilities. It allows them to share their memories and experiences. This is beneficial to the grandchildren as well, as it provides them with interesting stories about what life was like long before they were born. Grandparents can also have the fun of spoiling their grandkids with presents, outings and simple praise. Such activities aren’t only pleasurable, they keep older adults active and engaged with the world.

When their grown children ask them to babysit the grandkids, older adults feel useful. For people who may have been retired for years, it’s important to have tasks that make them realize that they're still valued and needed by others. This, of course, is also beneficial to the parents of the grandchildren. It gives them the freedom to spend time on their own. Having their own parents take care of the kids is preferable and more economical than hiring a babysitter.

The great thing about enjoying the company of grandchildren is that it’s a fun, social activity that doesn’t carry the same responsibilities as actually raising kids. That’s probably why the research indicates that it’s most beneficial for grandparents to only spend a certain amount of time with their grandchildren. This is one of those cases where there can be too much of a good thing.

If they spend more than five days per week with their grandkids, the benefits begin to lessen and there may even be harmful consequences. So, situations in which grandparents are the primary caregivers to their grandkids are not ideal. In such cases, the stress of having so much responsibility starts to outweigh the positive effects. It’s therefore not a good idea to expect grandparents to take over the role of parents. On the other hand, giving them a chance to spend a moderate amount of time with grandkids is great for everyone.

Spending time with grandchildren is one of the best and most pleasant ways that older adults can reduce the risk of dementia. It's also a way to enrich the lives of children and provide their parents with more freedom.