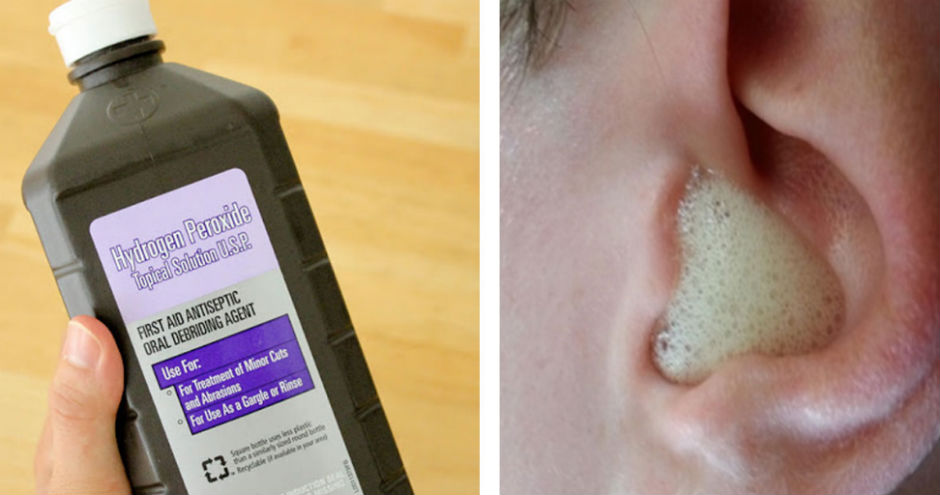 The bubbles are all of those billions of oxygen atoms escaping in the form of oxygen gas. This is what makes peroxide so useful for disinfecting wounds, but there are many other uses that you may not be aware of.

Use peroxide in a neti pot, instead of saltwater, to flush your sinuses. The bubbles clean better.

Use it to remove wax from your ears. Lie on your left side and drop a few drops into your right ear. When you feel that the bubbling has stopped, sit up so the peroxide can drain. Repeat with your other ear.

Use it full strength as a disinfecting household cleaner.

Put some in a spray bottle and spray reusable shopping bags until saturated. After soaking for a while, launder as usual. Doing this will kill harmful bacteria that may accumulate from leaky packages of meat.

Spray undiluted peroxide on glass and mirrors. Wipe the glass clean when the bubbles subside.

Mix peroxide and coconut oil together for use as a gargle to relieve the pain of a toothache.

Soak toothbrushes in peroxide periodically to keep them sanitary.

A 1:12 mix of peroxide and water will remove pesticide residue from produce. Soak fruits and vegetables for 30 minutes, and be sure to rinse them before eating.