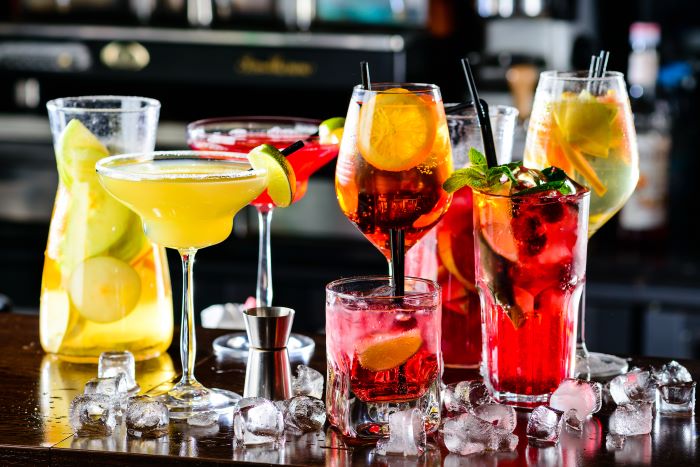 Tastes change. This goes for fashion, entertainment, and of course, food and drinks. What was popular 20 years ago is forgotten today.

This is especially true for cocktails. As young people reach the drinking age for their locale, they continually experiment with different concoctions and change what is popular. And, of course, cocktails have so many possible ingredients that the combinations are almost limitless. There are still countless drinks to discover.

With that said, sometimes the tried and true are still great. Here are seven incredible cocktails that all had their heyday, but will still tantalize tastebuds today. 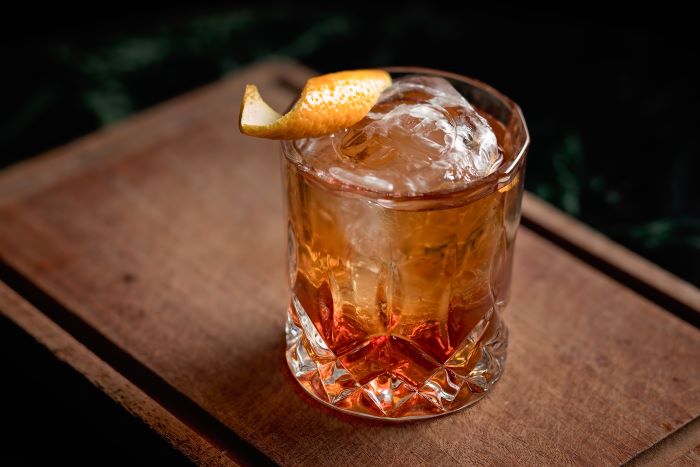 There’s no better way to start this list than with Don Draper’s favorite drink. This classic cocktail is made with bourbon (or rye), a dash of bitters, a sugar cube, maybe a splash of water, a cherry, and an orange peel. The Old Fashioned was a go-to drink for sophisticated men and women in the 50’s and 60’s. There are several different ways to make it (some recipes muddle the cherry with the sugar – that’s how we like it), plus it’s time-consuming to prepare, which likely led to its diminished popularity. Still, it’s a tasty, satisfying drink, so mix one up at home the next time you have a party. 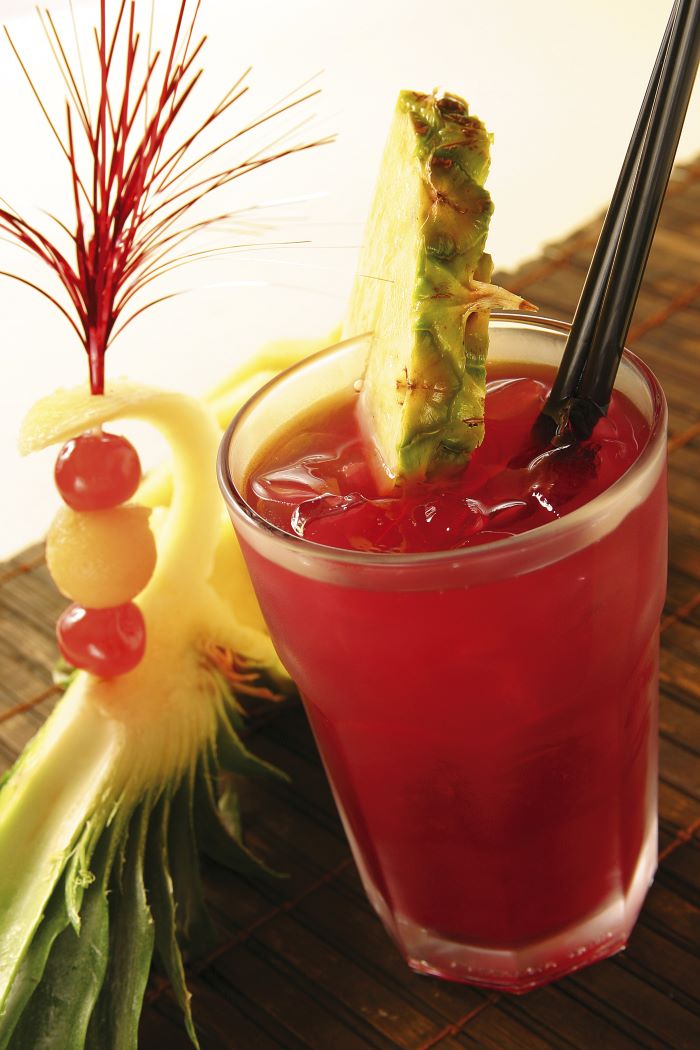 If you went to the club in the 80’s or 90’s, many of the “big hair” girls would be drinking BayBreezes. This fruity, tropical drink is simple to make, attractive to look at, and tastes great. It uses Vodka as it’s alcohol base, and calls for cranberry juice and pineapple juice as well (classic recipe is two parts vodka, six parts cranberry, and one and a half parts pineapple juice). Poured over ice and optionally garnished with both a cherry and pineapple, it’s best sipped through a slim cocktail straw. 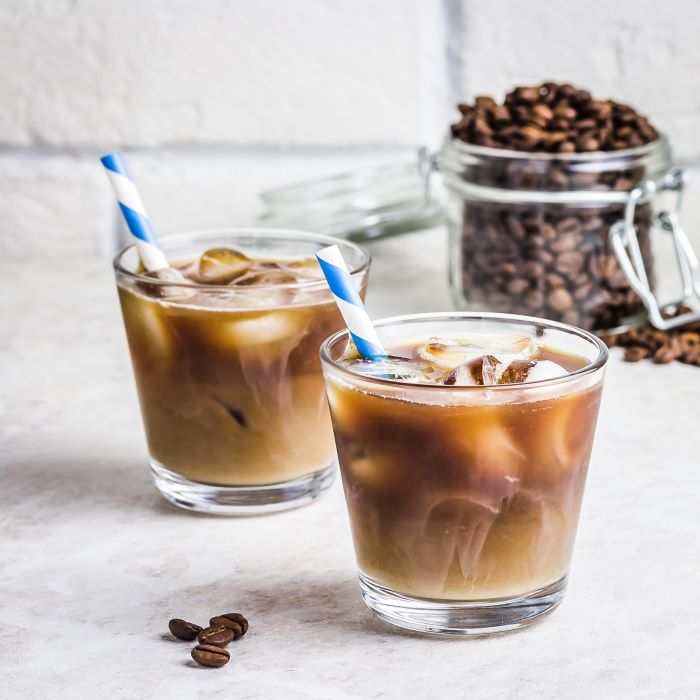 Another drink where people disagree on how to make it, as there are both cold and hot versions, and not everyone knows this. The cold version is equal parts Frangelico and Bailey’s Irish Cream, served over ice. The hot version removes ice and adds Irish whiskey and coffee. This can lead to people who order the drink by name being very surprised when the alternate version of what they were expecting comes out. And in our opinion, if you’re going to do the hot version, you may as well add whipped cream and some nutmeg and make a dessert out of it, because yes, it’s that good. 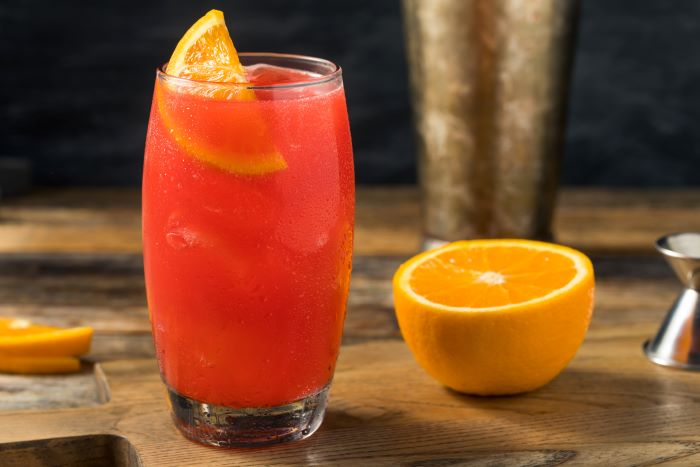 This cocktail is so very 1970’s. The ironic part is it doesn’t look or taste anything like its name (or ingredients) would suggest. It’s a fruity, almost punch-like drink that totally catches people who order it off guard (let’s be honest – when you pound the bar and say “give me an Alabama Slammer”, you probably aren’t expecting fruit punch.) But it does pack a kick – Southern Comfort, Amaretto, Sloe Gin, and Orange Juice make up the ingredients, with an orange and/or cherry garnish. And yes, it’s very refreshing on a hot southern afternoon. 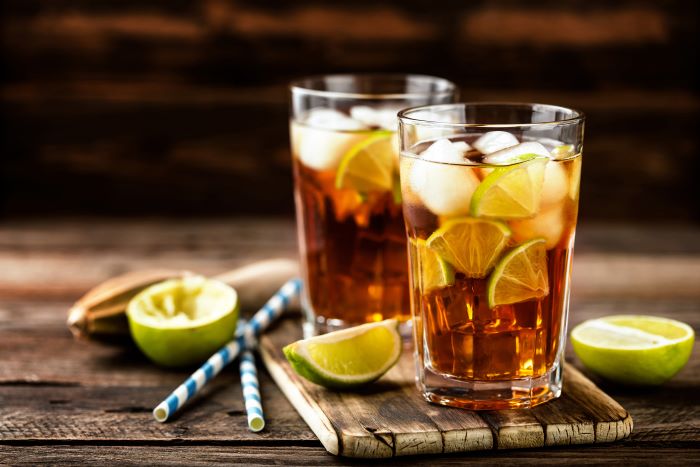 At some point, somebody must have thought “if we combine enough alcohol in a glass, we can make it taste like Iced Tea”. Sure enough, we’ve got Vodka, White Rum, Silver Tequila, Gin, and Triple Sec. Then there’s Simple syrup, lemon juice, and some Cola. You don’t see too many people ordering these anymore, as all that alcohol can make for a short evening. Plus, most servers dislike making these (we heard of one bartender that would serve inebriated patrons vodka and ice tea mixed together – he said nobody ever complained!) Still, it’s a fun drink – if you want to add some pizazz to your next gathering, get all the ingredients and set up a mixing station. 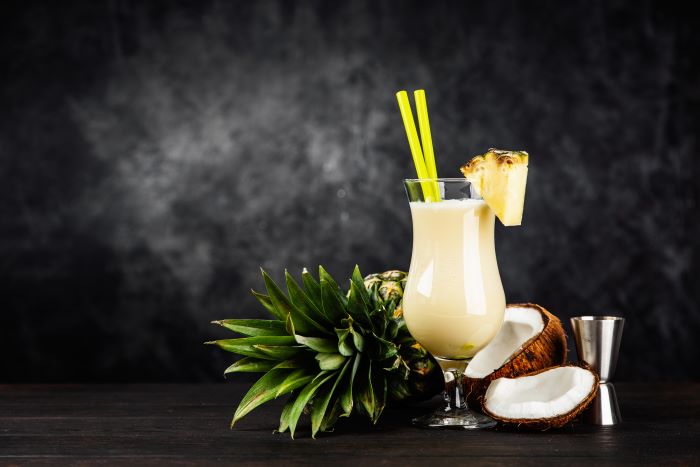 We’re not saying you’ve forgotten the Pina Colada (thanks to the Rupert Holmes song, it won’t be forgotten for another century), but really, when is the last time you tasted (or even saw) a freshly-made Pina Colada? Huge in the 1970’s, this frozen drink is astoundingly tasty – you’ve got both white and dark rum, coconut cream, pineapple juice, and fresh diced pineapple. One reason it might have fallen out of favor is (unlike a frozen margarita) it doesn’t go great with meals, so it’s limited to lounging at the Tiki Bar. But if you do ever find yourself in a tropical paradise, go ahead and order one, because it’s really good.

7. The Black and Tan 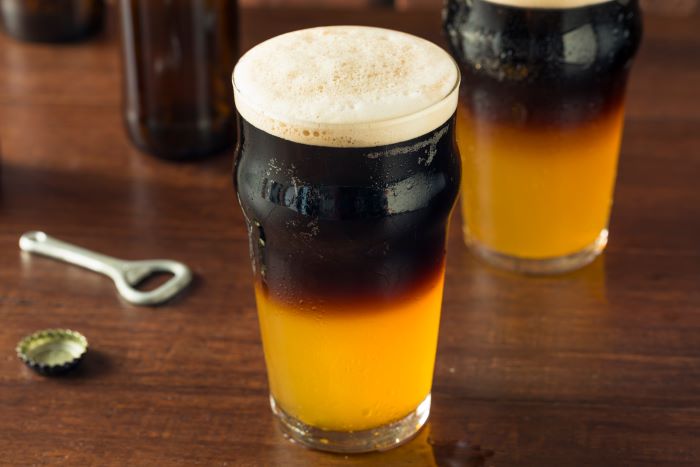 Can beer be a cocktail? We say “yes” if you’re talking about a Black and Tan. The classic recipe calls for a combination of Guinness Stout and Bass Pale Ale (but you can use any stout and light/pale ale). You fill half a beer glass with the ale, then slowly and carefully pour the stout over top of it, using the underside of a spoon to better distribute the pour. This allows the lighter stout to “float” on the ale. The problem is a) finding a place with both on tap, and b) finding a bartender that knows about the spoon in making it. But if you like beer, you should definitely try this.