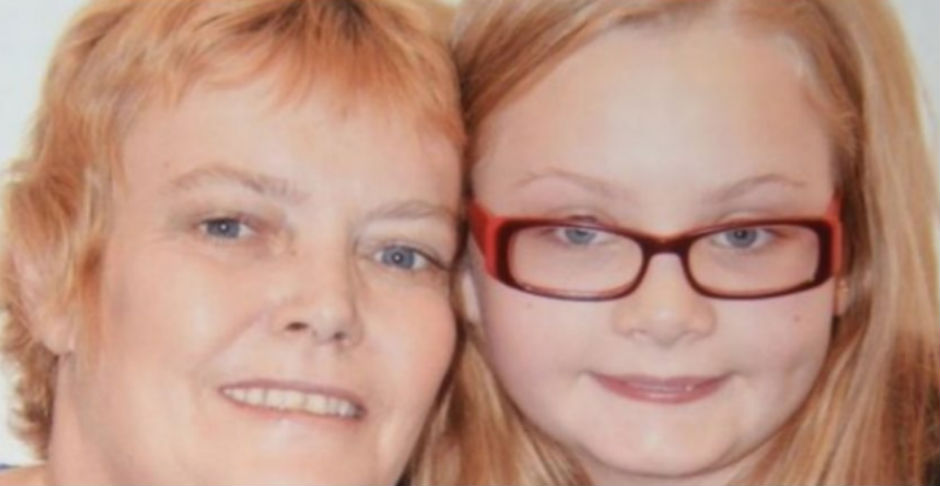 A school that offered an end-of-the-year trip to kids with perfect attendance excluded a girl from participating as she missed a single day of school. The reason why the decision caused so much controversy is because the 11-year-old girl missed that day to attend her mother's funeral.

The decision was made by administrators at St. Giles Junior School, which is located in Bedworth, England. They refused to let Maddie Stevens join her classmates for the trip to Frankie & Benny's, a local restaurant.

Maddie's mother died of breast cancer after battling the disease for two years. The girl felt sad not to go on the trip and stated that helping her mother for those two years was a difficult experience. Maddie's father, Andy, was very angry with how school administrators handled the matter.

He stated that his daughter only took one day off from school, as they both wanted life to go on as normally as possible. He told reporters that his daughter kept on being amazing after her mother died and that he would be saying the same things even if she needed to take an entire week off to deal with the tragic loss.

The entire situation was made even worse as administrators at the school didn't issue an apology at first, despite being provided with an explanation for why Maddie was absent on that school day. It was only later that St. Giles Junior School issued a statement where the incident was acknowledged. The administrators explained that following concerns raised about the practice, giving rewards to students for perfect attendance would no longer take place.

The story drew many reactions from members of the public the instant that it was revealed by the media. Many people have criticized the school's administrators for what they see as a lack of judgment in handling the matter and agreed with the father that denying her the right to join the trip was insensitive. A few comments were made stating that even young schoolchildren would have the ability to make a rational choice in this matter.

Some social media users commenting about the story mentioned that schools who give rewards for perfect attendance should use common sense and not penalize students who missed school days for valid reasons, such as to attend a relative's funeral or if they were dispensed from school by a doctor due to a serious illness or injury.