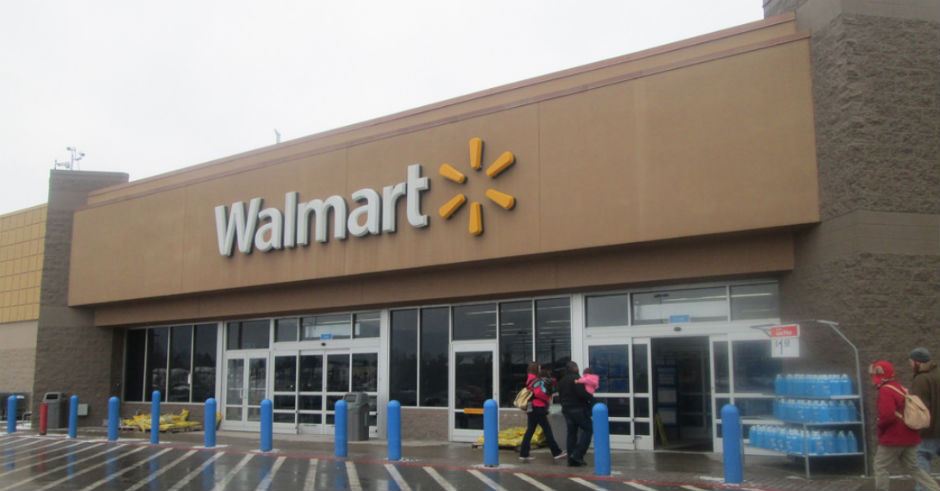 After a woman who was shopping at Walmart was the victim of a scary prank, she called the police. Now authorities are warning anyone who shops at Walmart to be on the lookout. The incident that spawned the warning happened at a store in Ohio.

Cheryl Johnson was pushing her cart when she felt something sharp poke her hand. When she went to take a look she noticed something scary, a razor. Cheryl and her husband called the police right away to report this. She also warned a Walmart employee who checked all the other carts.

When the police finally arrived, they took photos and wrote up their report. They aren’t sure 100% why the razors were there but they have two theories. They most likely think it was a sick prank. The other theory is someone left it there as a tool to help shoplift from the store.

Police are not telling shoppers of Walmart, and other major retailers to always check your carts before using them. You can never be too safe these days, in this sick world.