Man Complained His Insides Were Itchy, When Doctors Saw His X-Rays They Were Disgusted 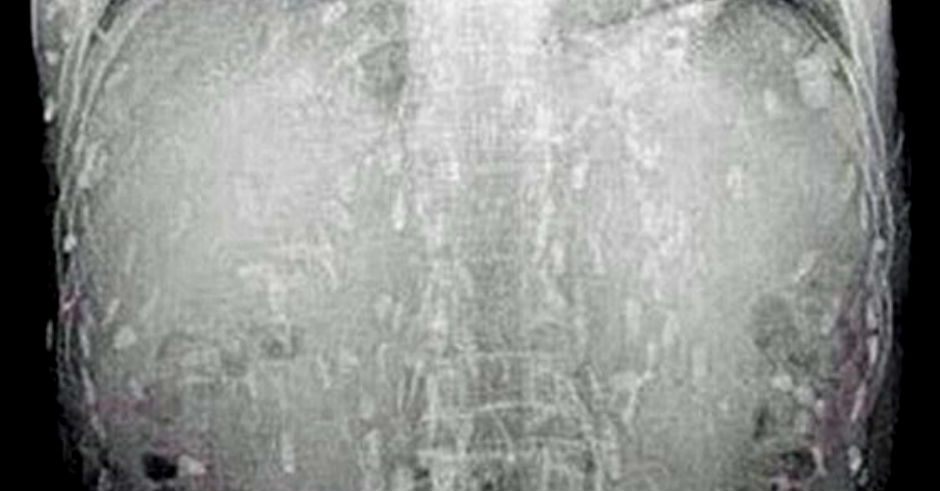 After having eaten at a Chinese restaurant, a man felt sick. His stomach began to ache, his skin started bother him, and his insides were itchy.

Unfortunately, there is a growing epidemic of people becoming sick from eating raw fish. For a long time, many cases had been found in underdeveloped countries because of unsanitary conditions; however, conditions have started to improve in these areas of the world, and the number of cases is declining.

A rising concern, though, is the increase in cases in developed countries; researchers have attributed the rise to the increasing popularity of eating raw fish throughout the world.

Dr. Yin, of Guangzhou No.8 People's Hospital, stated that once tapeworms' eggs enter the body, cysticercosis can occur; this type of infection can be deadly if it reaches the brain. More studies are needed, and researchers are currently working on learning more about the effects of eating raw fish.