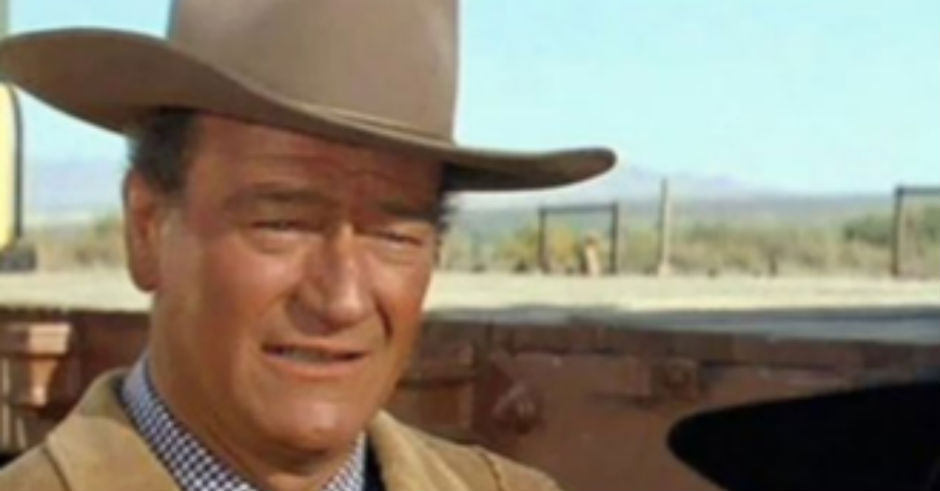 John Wayne will be remembered as one of the most famous actors of all-time. He was a mainstay in some of the most memorable films in history. An airport was even named after him in California.

However, years after his death, an interview from 48-years-ago may tarnish his reputation.

in 1971, he gave an interview with playboy where he was quoted as saying “I believe in white supremacy until the blacks are educated to a point of responsibility. We can’t all of the sudden get down on our knees and turn everything over to the leadership of the blacks. ”

There have also been rumors that he would use gay slurs often.

While this interview has recently come to life again and people are disgusted with John Wayne’s opinions, his family continues to defend his legacy. His son claims his dad never judged anyone based on their gender, race or sexual orientation.