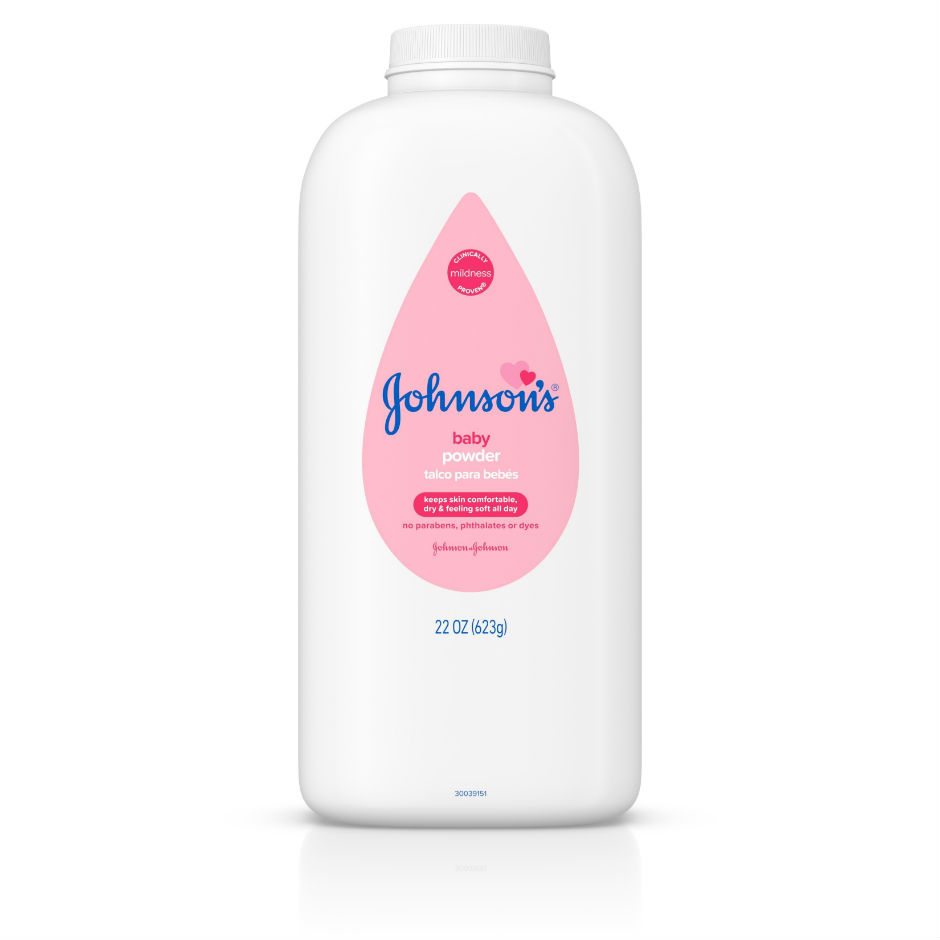 Johnson & Johnson on Friday recalled a single batch of its baby powder as a precaution after government testing found trace amounts of asbestos in one bottle bought online.

The recalled lot covers 33,000 bottles, which were distributed last year.

J&J said the U.S. Food and Drug Administration found minuscule amounts of asbestos in one bottle during routine testing and notified the company on Thursday. J&J said it immediately began investigating with the FDA.

"The FDA's testing on prior occasions, and as recently as last month, found no asbestos," said spokesman Ernie Knewitz.

J&J said it was checking where the bottles were shipped, if the tested bottle is counterfeit or authentic and whether the sample might have been contaminated during testing.

The recall comes as J&J fights thousands of lawsuits in which plaintiffs claim its iconic baby talcum powder was contaminated with asbestos and that it caused ovarian cancer or mesothelioma, a rare cancer linked to inhaling asbestos fibers.

At multiple trials, J&J's expert witnesses have testified asbestos hasn't been detected in the talc in its baby powder in thousands of tests over the last 40 years. Several juries have reached multimillion-dollar verdicts against the company, nearly all of which are being appealed or have been overturned on appeal.

Talc, the softest of minerals, is mined from deposits around the world, which can be contaminated with asbestos. J&J says the company and its talc suppliers routinely test their talc to ensure there's no asbestos. The talc is then crushed into a white powder and purified for use in personal care products to absorb moisture.

The recalled lot of 22-ounce bottles is #22318RB. Consumers who have a bottle from that lot should stop using it; refunds are available through the company's website .

The company's shares dropped 6.2% to $127.70 on Friday, following the recall news and, just a day earlier, the announcement of a $117 million settlement with 41 states over allegations the company deceptively marketed its pelvic mesh products by concealing risks.