It Looks Like Just An Empty Shell, But Wait Until You See When He Pokes It 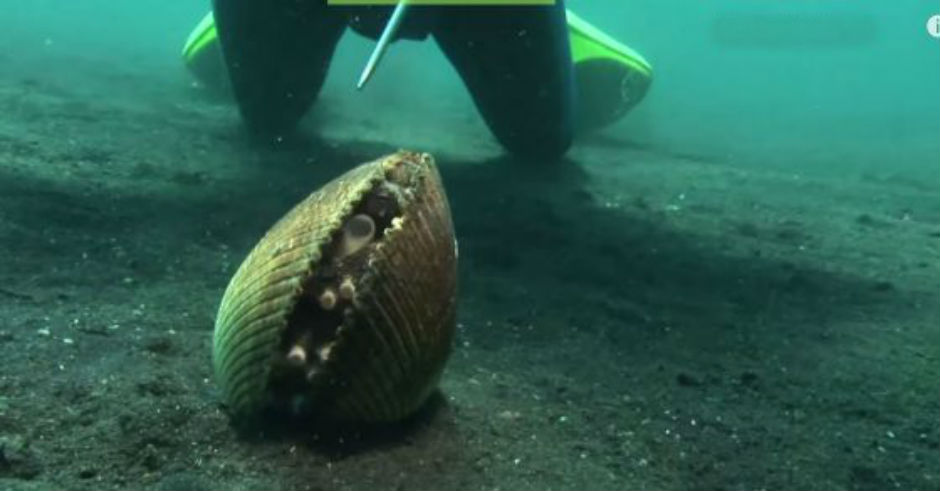 The octopus is a fascinating creature, and some of these amazing undersea animals have been making a big splash lately thanks to their ingenuity. They're much more than just the inspiration for the sea witch Ursula in the animated Disney film "The Little Mermaid." In real life, they have a magic all their own.

The veined octopus has astounded people with its ability to walk in a manner similar to that of humans. Another of its uncanny abilities is its tendency to steal shell that it can use for shelter. Because it is constantly pilfering shells and other items such as discarded bottles, it is sometimes referred to by the affectionate nickname of Kleptopus.

Not only is the octopus good at collecting shells and using them to create shelter for itself, it also has demonstrated a remarkable knack for getting out of tight situations. These clever escape artists have sometimes come close to getting out of captivity through their ingenious escape plans.

There is still a lot about these creatures that is unknown, but one thing is clear: octopuses are truly remarkable animals. The more humans learn about their abilities and intelligence, the more compelled they should feel to preserve these amazing animals for posterity.