Here's How Taking A Pregnancy Test Can Save Your Husband's Life 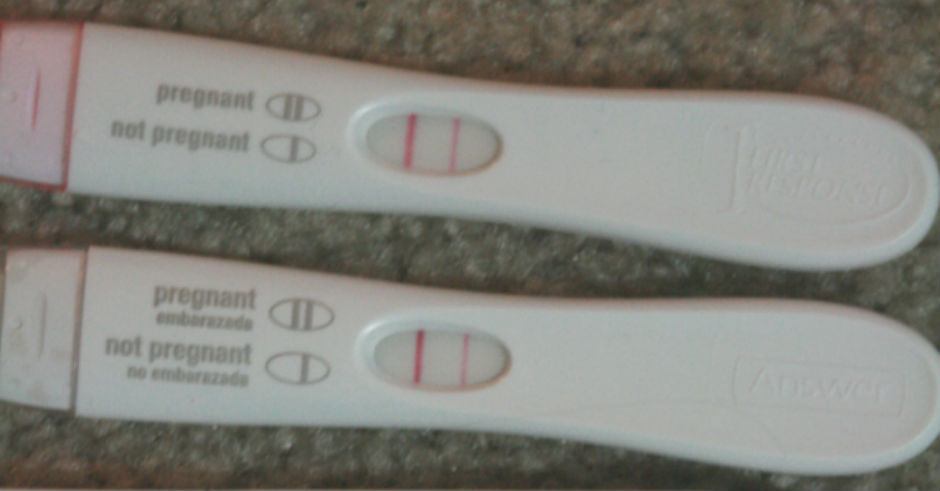 Sometimes, things work out in the strangest ways. For this man, what started off as a simple joke actually ended up saving his life. He found a pregnancy test kit in his ex-girlfriend's bathroom, and he decided to take one as a joke. However, what he did not expect was the result of the test, which was actually positive. According to this particular pregnancy test, this man was pregnant.

He posted a photo of the positive pregnancy test on Reddit, where he ended up getting a response that would save his life. Someone told him that he should get himself checked out for testicular cancer. He went to the doctor, and it turned out that he did indeed have testicular cancer. Fortunately, the cancer was in its early stages, so his life was not in danger.

It is very fortunate that this man decided to play this joke at this time because it ended up very likely saving his life. Had he not done this, he may have been in the later stages of cancer, and he might have had less of a chance of surviving.