Family Adopts Tiny Puppy, 2 Years Later Finds Out It’s Not A Dog At All 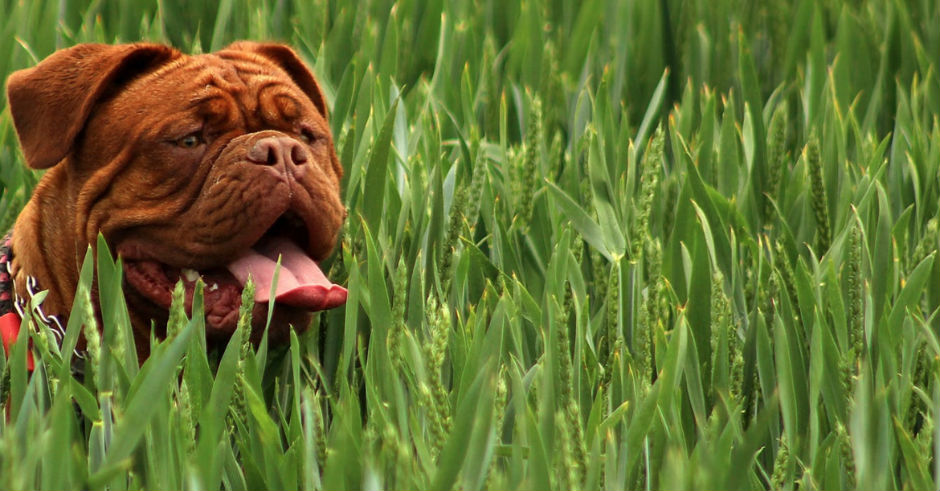 A family from China was in for the shock of their life when they found out two years after getting a puppy, he wasn’t a dog at all.

Su Yun from the Yunnan province wanted a dog very badly and did her research and decided on getting a Tibetan Mastiff. She knew that these dogs grow to be huge dogs, many reach over 200 pounds.

However, she knew pretty quickly something was off about her “dog”. She told one reporter that as he started to grow he would eat a box of fruit and 2 buckets of noodles every day. Then things got very strange when he ballooned to 250 pounds and started to walk on its back legs.

That’s when she realized her dog didn’t actually look like a dog anymore and it resembled another animal altogether. This is because he was actually a bear. When she realized she had been duped, she called a wildlife rescue team to take the bear.

The Yunnan Wildlife Rescue Centre identified the bear as an endangered species known as the Asiatic Black Bear. According to reports, black bears are often sold in the black market for a lot of money and are sometimes masked as expensive dog breeds that fetch small fortunes.