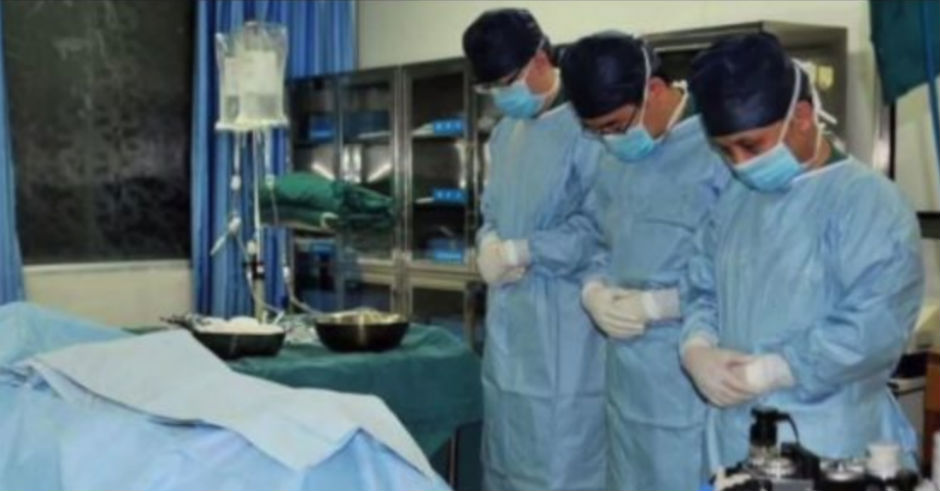 Parenthood requires that one make a lot of sacrifices. However, sometimes children will sacrifice for their parents. A little boy named Chen was diagnosed with kidney disease when he was only five years-old. Zhou, who is Chen's mother, developed kidney disease a few months later. She had to get a kidney transplant to survive.

Zhou and Chen both required around-the-clock care in the hospital. Doctors were hopeful that Chen would make a full recover, but unfortunately, his cancer returned. Chen was eventually paralyzed and went blind. The doctors talked to Lu, who was Chen's grandmother. They told Lu that Chen would not survive, but he could donate his kidneys and save his mother.

Zhou could not bear the thought of losing her son and did not want to hear it. However, Chen encouraged his Zhou eventually agreed to allow her son to donate his kidneys.

Zhou made a full recovery after the kidney transplant. She is comforted in knowing that a part of her son lives inside of her. Not only did Chen save his mother life, but he also saved two other lives. Chen's other kidney was donated to a 21 year old woman, and his liver was donated to a 27 year old man.