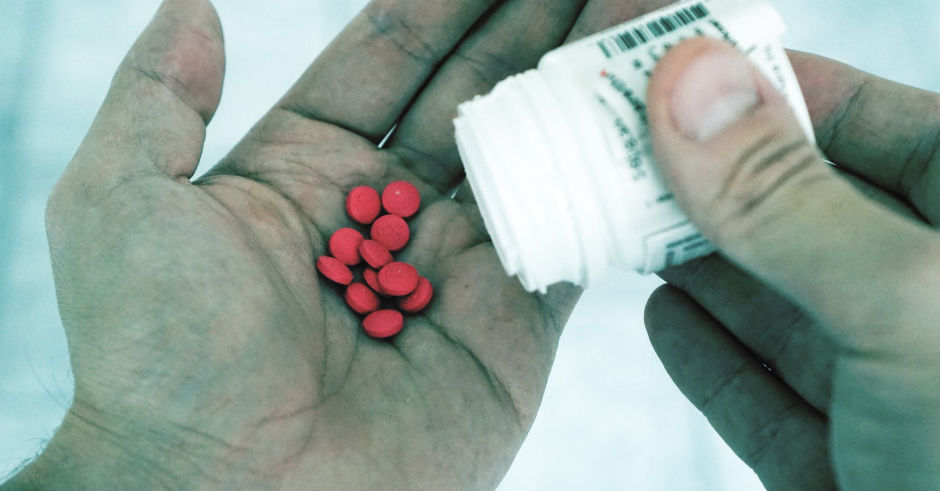 Turmeric is a perennial herb that is known to hold many health benefits, including uses in alternative medicine. While it usually has no side effects for most users, there is the potential for turmeric to interact with other medications adversely as well as a potential concern if too much is taken at once.

When people are talking about turmeric, they are referring to the spice which has long been a staple of both Indian medicine and cooking known for its golden color and spicy bite.

Even though science has not conclusively shown the health benefits of curcumin, the most active ingredient in turmeric, still it is considered to be an anti-inflammatory and anti-oxidant by many. Since it is a cost-effective and usually safe alternative to pharmaceuticals, many take turmeric as a supplement to their other medications or their regular diet.

The concern is that turmeric and specifically curcumin has adverse effects on those taking blood thinners or diabetes medications. This is because curcumin is a natural anti-clotting agent which also can lower blood sugar when taken. This amplifies the effects of other prescribed drugs like aspirin, warfarin, Humulin and insulin.

As well, there is a potential of allergic reaction, which can cause rashes, hives and in severe cases, anaphylaxic shock. Another minor concern is those combining turmeric with drugs like Pepcid, Tagament, and Zantac which reduce stomach acidity as turmeric will actually lead to the production of more stomach acid, counteracting the anti-acid medication.