Dangerous Creature Discovered In U.S., Here’s How To Protect Yourself 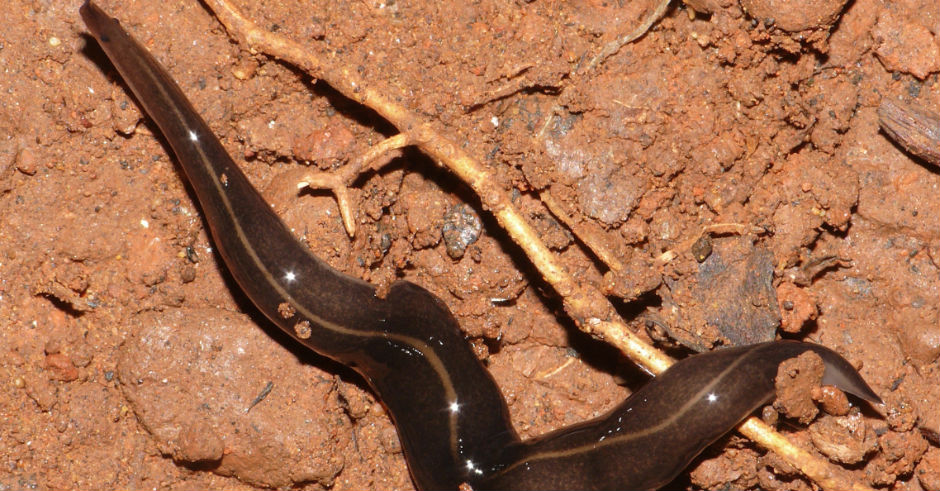 A new and dangerous invasive species has been found in Florida. It’s the New Guinea flatworm (Platydemus manokwari), and WFTX reports that it was first detected in Miami in. Authorities later confirmed that the worm had made its way to Cape Coral, after a local reported finding a worm in a flower pot. According to scientists, the worms came to Florida via plants and produce imported from the South Pacific.

The New Guinea flatworm is around two inches long. It is black or dark brown with a single orange stripe going down its back, and it lives mainly in potting soil and gardens.

The worm is a predator that feeds mainly on snails. It secretes acidic goo that kills the snail and then liquefies it so the worm can eat it. That same goo can also corrode human skin.

Furthermore, the New Guinea flatworm often carries a parasite called rat lungworm. If rats or mice eat the worm, they get infected with the parasite. Rat lungworm can also parasitize humans and cause a variety of lung, brain and spinal disorders including severe meningitis.

It is also hermaphroditic and can fertilize itself. Thus, one New Guinea flatworm can quickly become hundreds – even if it doesn’t have a mate.

Such rapid reproduction makes it one of the worst invasive species in the world, for it can devastate whole ecosystems. If the worms overrun an area and eat all the available snails, there’s nothing left for birds and other creatures that also prey on snails. In addition, the plants that the snails eat, which include certain weeds, eventually take over the area and crowd out other plants.

Anybody who spots a New Guinea flatworm is advised to take a picture and report the worm to the Florida Fish and Wildlife Conservation Commission (FWC) at (888) IVE-GOT1, which is their hotline for reporting invasive species. Dousing a flatworm with boiling water will kill it.