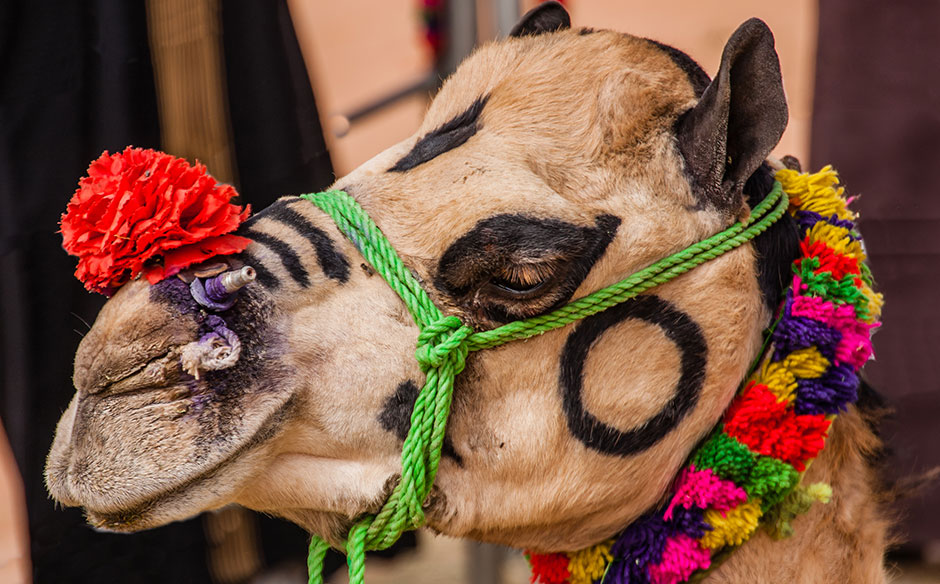 The competition is King Abdullahiz Camel Festival. The competition takes place in the desert northeast of the Saudi capital and its competitors are camel breeders competing for a prize of $66 million (£50 million).

The judges examine the contestants based on the shape of an animal's head, neck, hump, dress and postures.

In addition to this there are strict rules like: using Botox, facelifts, and other cosmetic alterations to make camels more attractive.

Thanks to "special and advanced" technology, the organizers of the competition found that some breeders made cosmetic changes to the camels, such as: stretching the lips and nose, using hormones to enlarge the muscles, injecting Botox into the head and lips, and using fillers to relax the camels' faces.

More than 40 camels disqualified from the festival, Organizers are expected to impose fines on their owners for disrespecting the competition.