According To Science, If You Curse A Lot This Happens To Your Brain 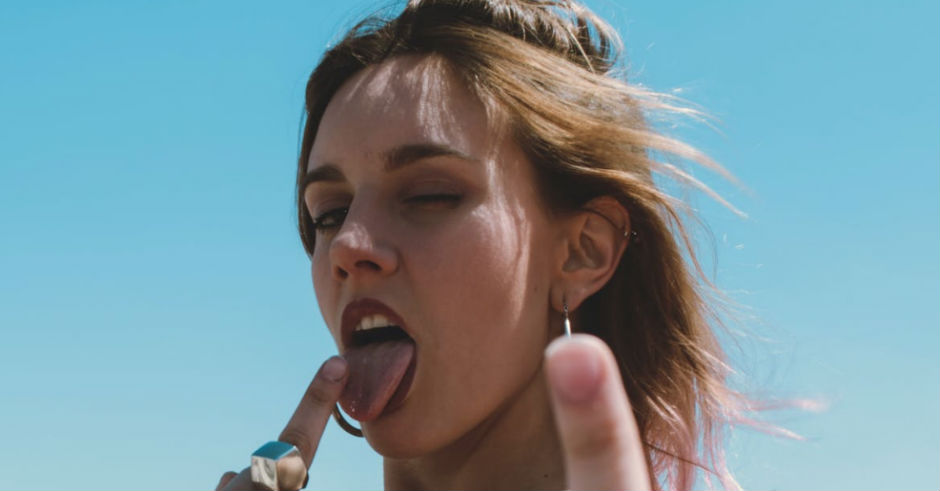 Most people are appalled when they hear someone use profanity in public. They think that someone who uses profanity is rude and obnoxious. However, a new study has shown that people who use profanity are more honest than those who do not.

The study was done by Maastricht University, which is located in The Netherlands. The researchers studied 276 people. They were asked questions about their profanity use and honesty.

The researchers concluded the study by saying that there is a simple way to tell whether someone is being honest with you. They recommend that you pay attention to the words that you are saying.

If they happen to use a lot of profanity, then they may be telling you the truth. They also stated that people are more likely to be honest with someone they care about. Additionally, they are more likely to be open with someone they care about and love. Even though profanity is considered taboo, it may actually be a good thing.