According To Science, Here's How Eating A Steak Well Done Can Actually Kill You 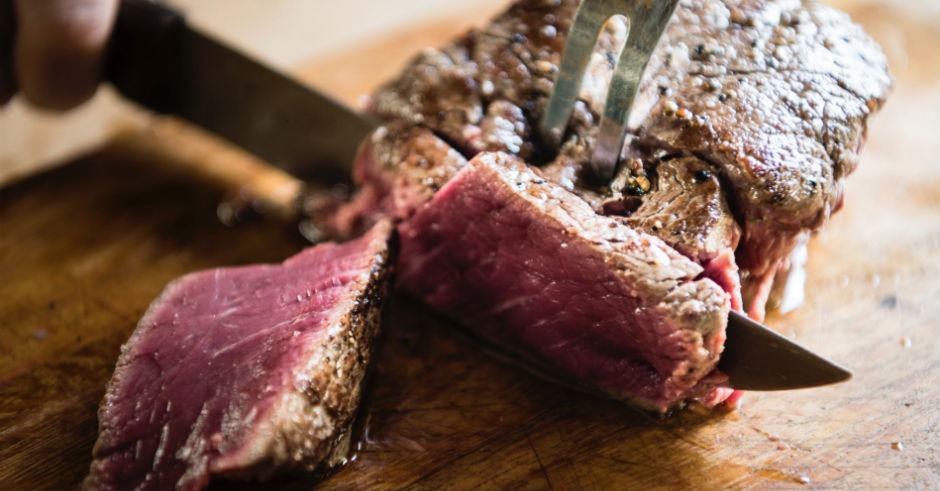 A lot of people order their steaks well-done because they are afraid of getting sick from eating undercooked stead. However, there is a growing body of evidence that says that well-done steak could be bad for your health as well.

When food is over cooked or burned, glycotoxins are formed. Diets that are high in these compounds are a potential cause of long-term diseases, such as Alzheimer's, according to scientists at the Icahn School of Medicine at Mount Sinai.

They did their research on mice, and they reported that the mice who had diets high in glycotoxins had a higher frequency of developing dementia-related problems. They also had more amyloid beta proteins within their brains upon examination. These proteins are known as the ones within brains of Alzheimer's patients.

After they discovered these results in mice, they looked at the blood of 93 people over the age of 60 living in New York, and they found that the ones who consumed more glycotoxins were dealing with a significantly higher amount of cognitive decline than their peers and had more compounds in their blood consistent with the studies on mice.

They believe that eating rarer meat could be a way to maintain health for a longer period of time. However, they are not making official claims yet. Dementia research scientist Michael Woodward states, "These studies are only preliminary and more evidence is required in the form of large scale epidemiological studies before we start recommending how to best cook our food."