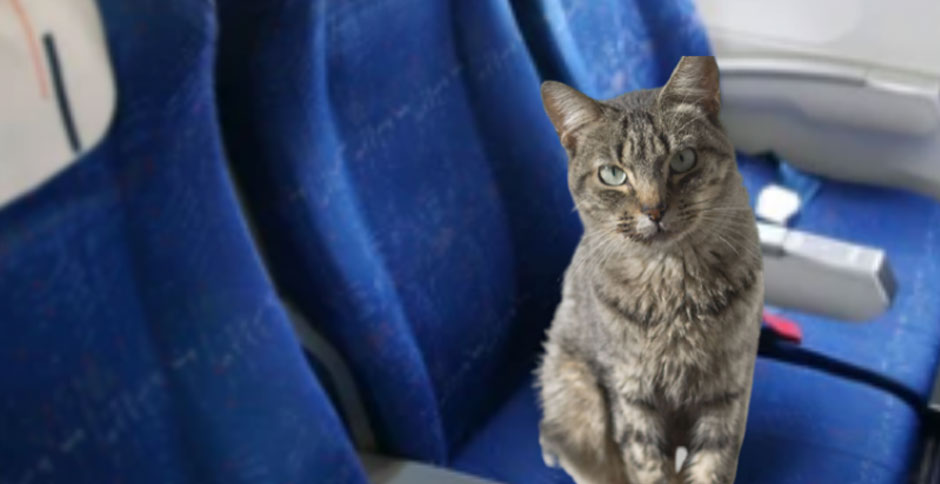 During a Delta Airlines flight, a woman was caught trying to breastfeed ... her cat. In addition to that she refused to stop when the plane crew demanded. The pilot sent a message to the security company to come and take care of it - and everyone who read the message was horrified.

This bizarre incident occurred on a flight from New York. One of the flight attendants on the flight said that security personnel were called for help.

She said that the security personnel who met the passenger at the airport made it clear to her that she must not do it again. "I do not want to think about what she does at home, if she does such things in public," the flight attendant said.

Of course, there is no law that prevents mothers from breastfeeding babies on the flight, but it is likely that this policy does not apply to breastfeeding animals. In addition, some airlines allow certain animals to be brought on a flight, however they must remain inside their cage with the door closed throughout the flight.